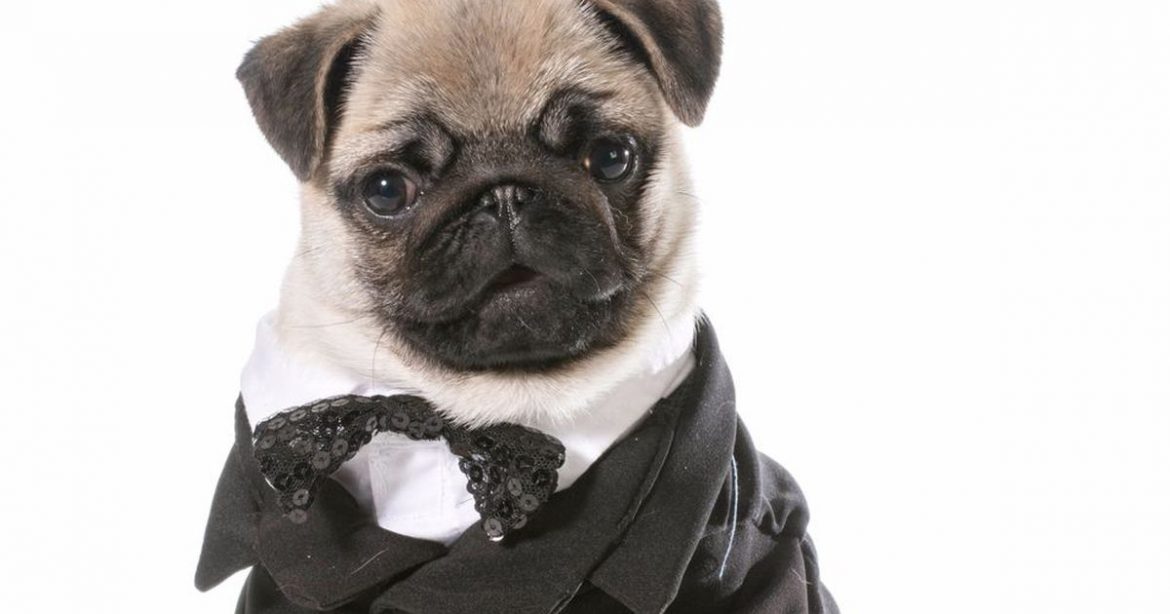 Using public money to buy your own personal items is a serious crime but that didn’t stop this dog-owner from using a public credit card to buy her pet pug a brand-new tuxedo.

Kristi Goss, a former administrative assistant to Garland County judge Rick Davis, was due to go on trial this week. She has admitted the fraudulent use of a credit card.

The investigation started in July after an auditor noticed discrepancies on a Garland County credit card in May, KATV reported.

Authorities accused Goss of making $200,000 in personal charges to the card, some of which date back to 2012.

She used it to pay for electricity, water, and cell phone bills, but also to buy clothes, pay for school meals, a diamond bracelet, tickets to Arkansas Razorbacks sporting events, decorative pillows, pet insurance and the dog tuxedo, which was ordered from Amazon.

Goss worked as an administrative assistant for the Garland County judge in Hot Springs, about 45 miles (70 kilometers) southwest of Little Rock, Arkansas.